Pernille Vea graduated from the Danish Design School in 1996 focusing on furniture and appliances.She is a member of the Nordic design group Kropsholder and of the Association of Danish Designers (MDD).

Since 1997 she has been running her own design studio.Between 1996 and 1998 she was a lecturer at the Danish Design School. Pernille has been creatively involved with Qdo from the start and she is the designer behind many of our products.She has received several international design awards and her talent for creating innovative designs has made her one of Scandinavia's most successful upcoming designers. 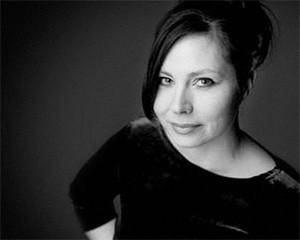